I realise that my last post may have not been to everyone's taste (even though I received some lovely comments)...World War 1 is a subject that has always been of great interest to me and very close to my heart. I want this blog to reflect all the facets of my life...home...garden...travel...but also some of the deeper feelings I have and so it feels right to share some darker aspects from time to time...or it wouldn't be me!

So this post will be the last for the time being about First World War subjects, I promise...I have the next one planned and it is much lighter & fun, so do bear with me!

Yesterday, 14th August, was the 95th anniversary of the death of my great-great-uncle, Cyril. I mentioned him in my last post, but there is greater detail about him elsewhere on this blog (if you look for a post titled 'Anzac Day' for instance) In a nutshell, he was the youngest brother of my great-grandfather Walter. We didn't know he ever existed until about 10 years ago, when a chance search of the Commonwealth War Graves website revealed the site of his burial (in England...in the town he was born in in Suffolk on the East Coast...) My Mum was absolutely amazed. She thought that she had known all her great-uncles on that side of the family, and that they had all returned safely from the war (although damaged, as detailed before.) Cyril was never, ever spoken about and we knew that there must be a secret there which would unlock the reason. Families are so full of hidden emotions, lies, shame...if you just delve a little bit, you are sure to find this in your own somewhere!

After (literally) years of searching, I have managed to piece it all together finally. The last bits of the jigsaw were fitted together for me by an amazing company called Fourteen Eighteen which undertakes paid (but very reasonably,in my opinion) research into the soldiers of WW1. I won't reveal it all here...much of it is extremely personal, of course, and I owe him his dignity even after all this time.

But what I can say is that his life ended by his own hand. He threw himself in front of an underground train at Elephant & Castle station, in London one late summer afternoon at the age of 29. Another victim of the terrible war that killed so many. Now that I have all the facts, I really wanted to honour him as he has been forgotten for so very long. So yesterday I travelled to that same station... 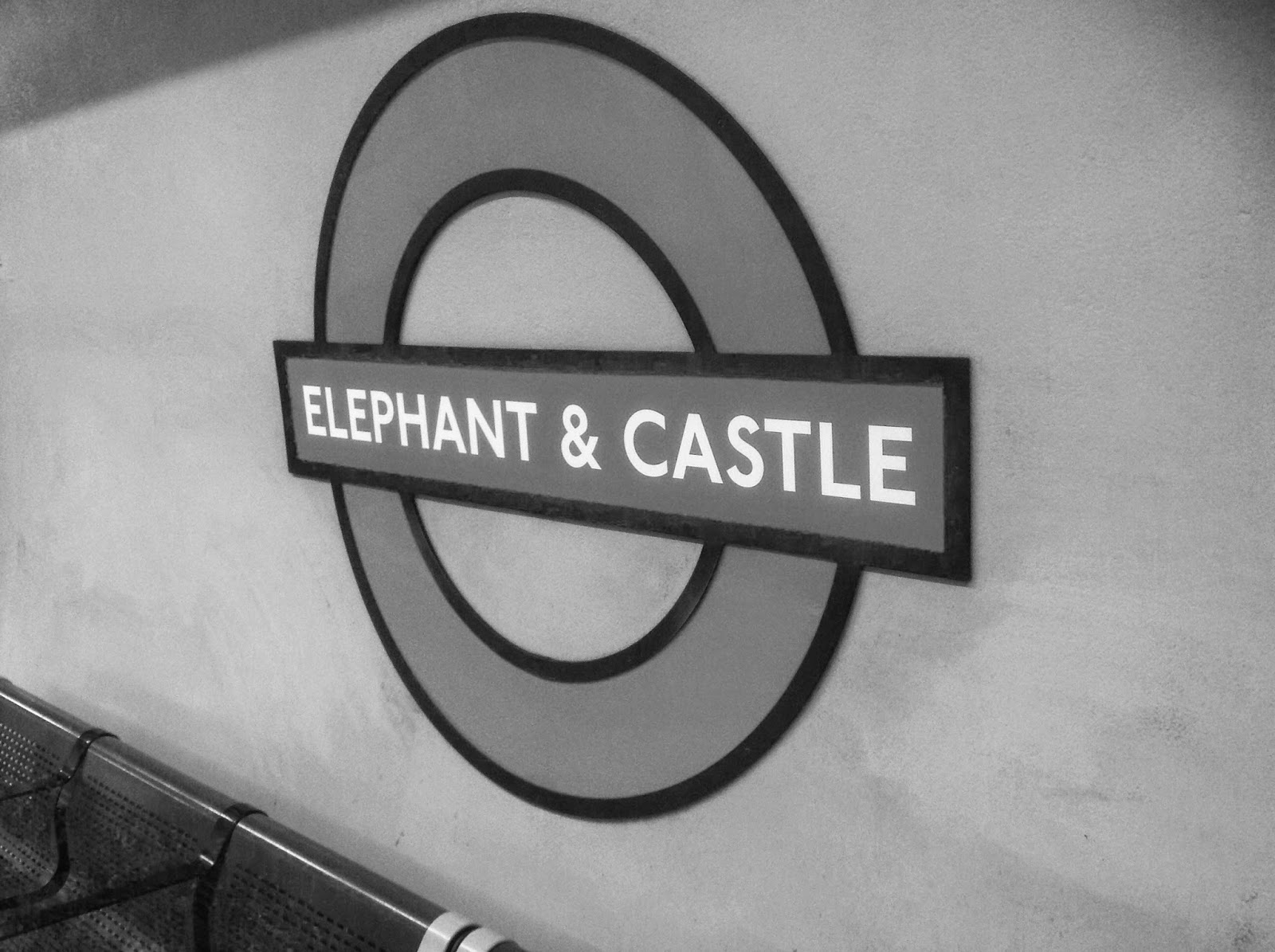 It's right at the end of the line, and after the train had emptied I was quite alone on the platform... 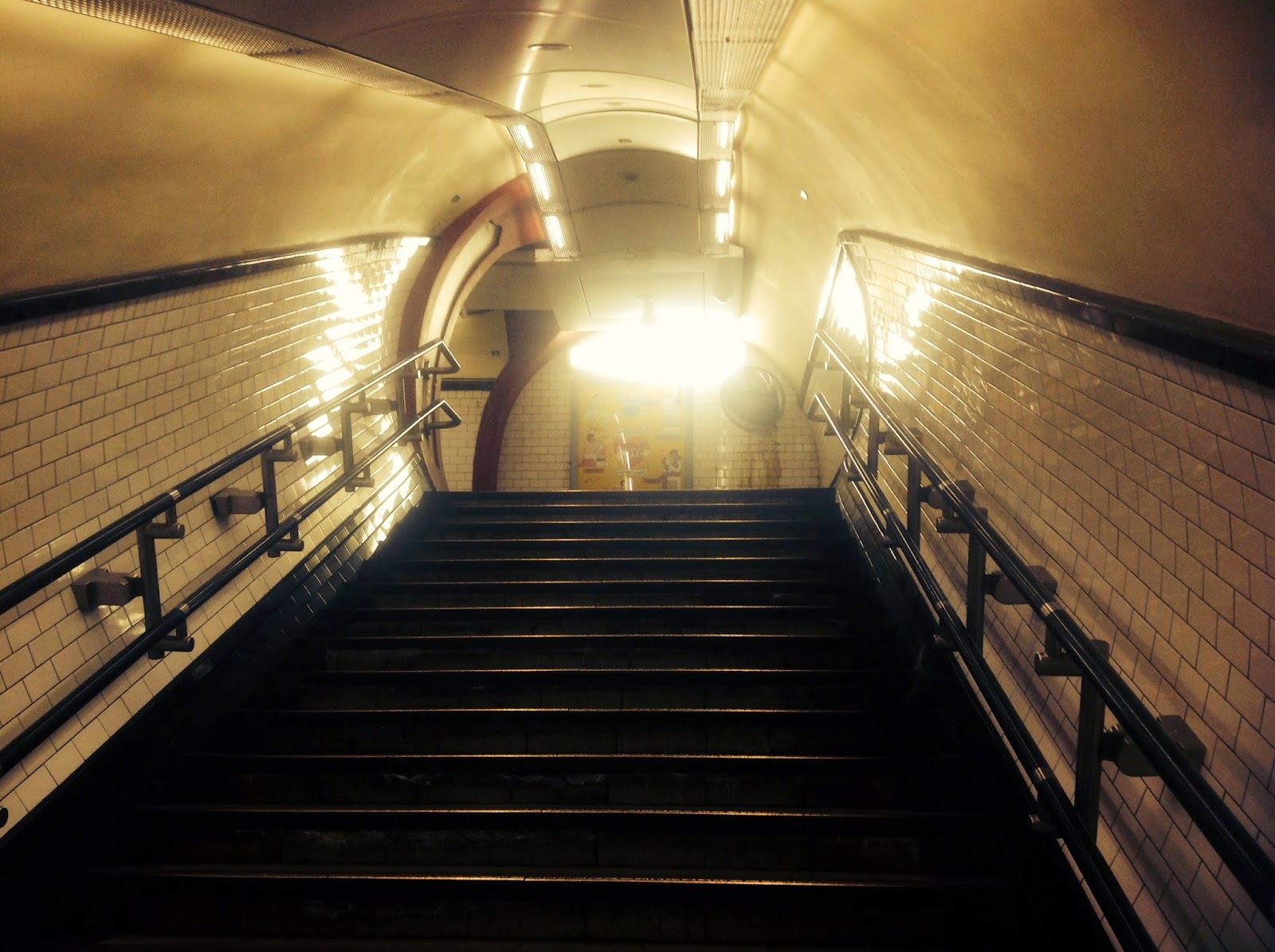 I looked up the steps, and thought that this may have been where Cyril descended all those years ago. There are two platforms - Northbound & Southbound - and I don't know which side he fell. I had brought a bunch of roses from my garden with me, tied with a note. I left them at a point exactly between the two platforms... 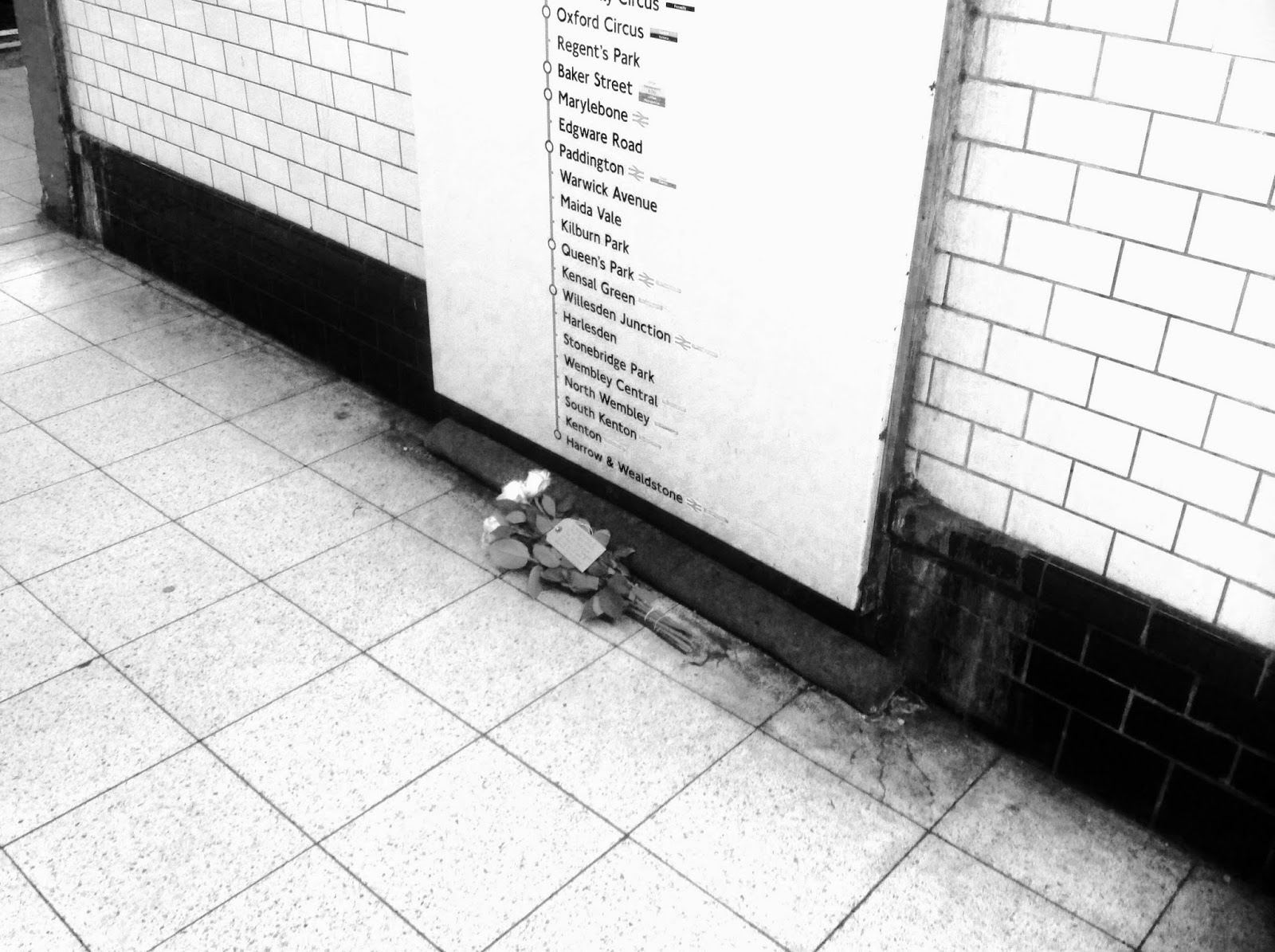 And I stood and thought of that young man...of all he had been through in those terrible war years...of the pain and suffering that had driven him to this extreme. The death of Robin Williams is fresh in my mind too, this week...another victim of depression and despair who saw no other way out. 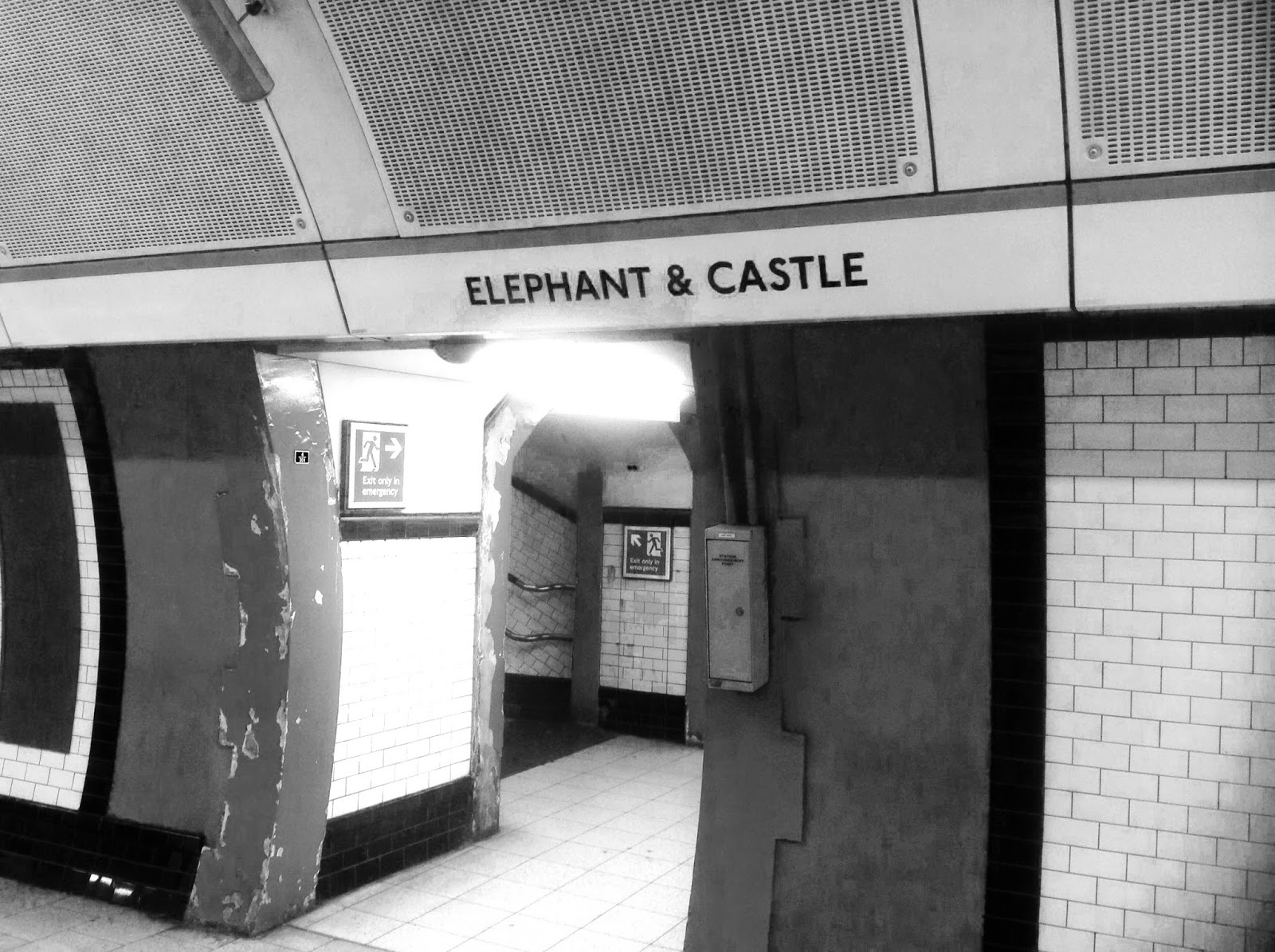 Such a terribly, terribly sad end to a life....and one which affected the family that had known him for the rest of theirs, I have no doubt...because he was loved, I am absolutely sure of that. My great-grandfather named one of his sons Cyril in 1924...and this could only have been in tribute to the brother he had lost 5 years before... 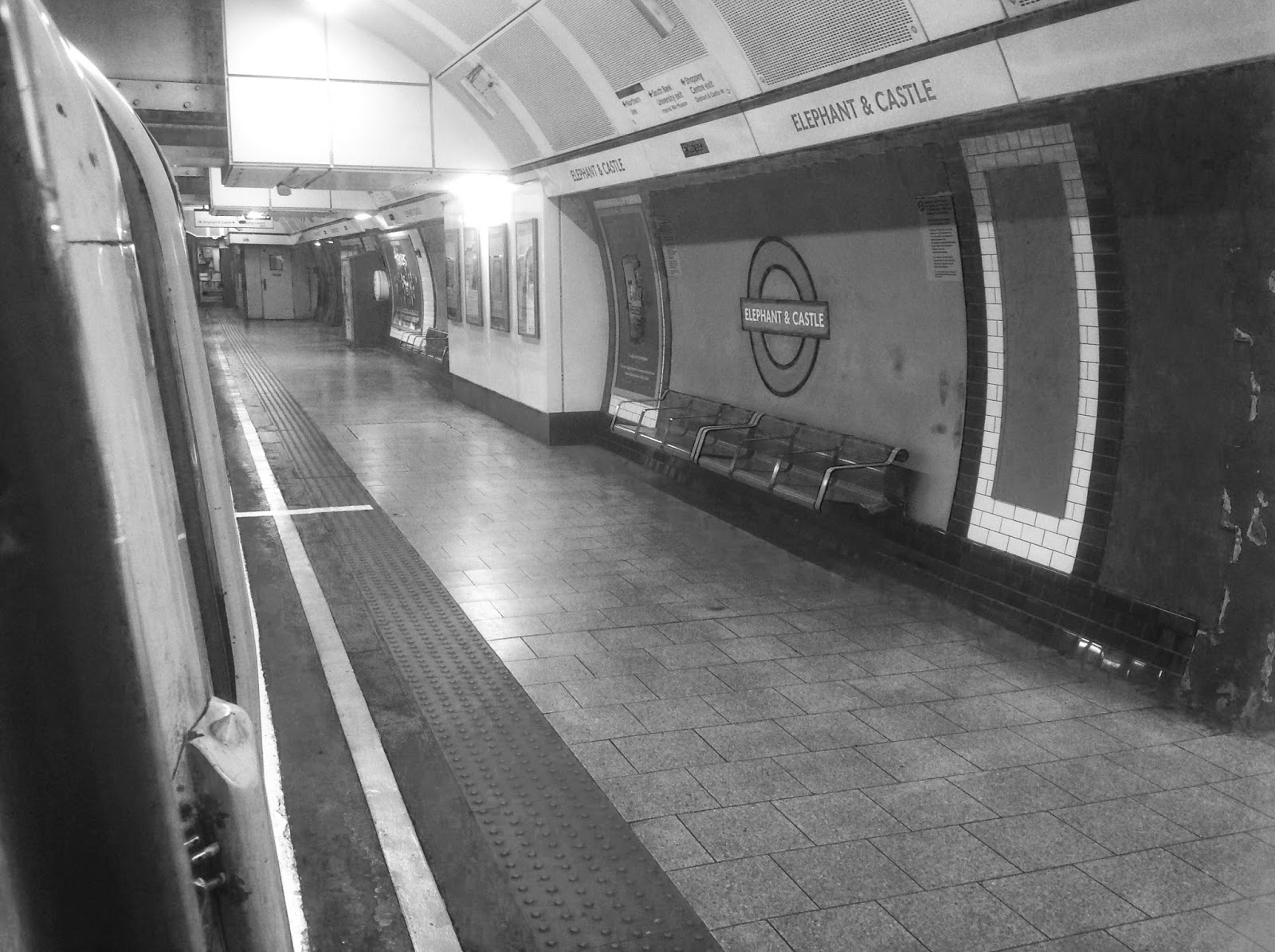 And then I got back on the train and started my journey home. I was so pleased to have done this small thing for him. To show the world that he was in it. And he mattered...& matters still....

Amazingly, last night I received an anonymous message from someone who had stopped to read the note attached to the roses that they had seen at the station on their way home...and who had cared enough to Google Cyril's name which had led them to this blog. They were pleased to know he had been 'found' and honoured, as he should be. I was very touched - and thrilled on his behalf, too. 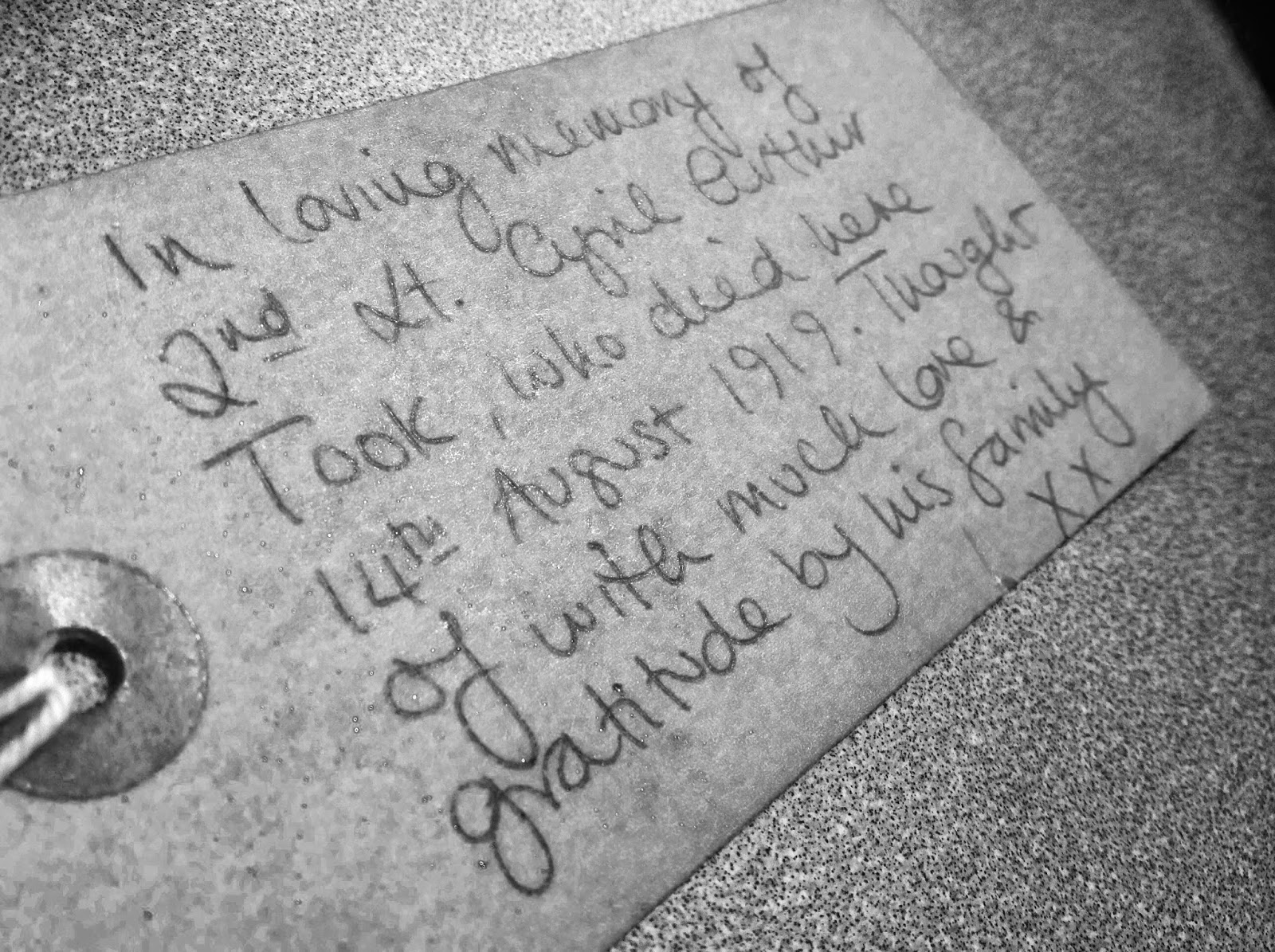 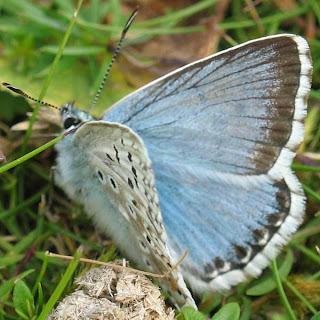 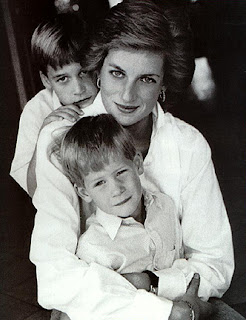 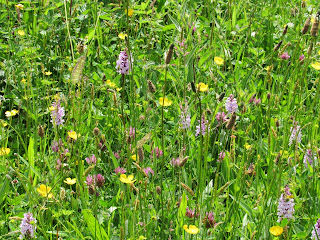 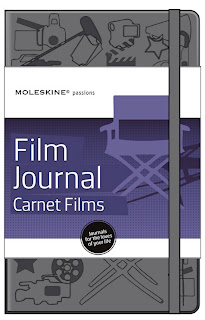 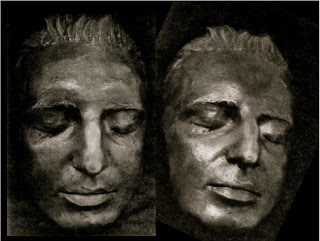 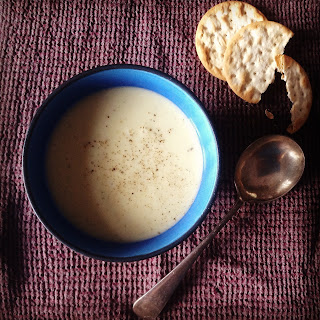 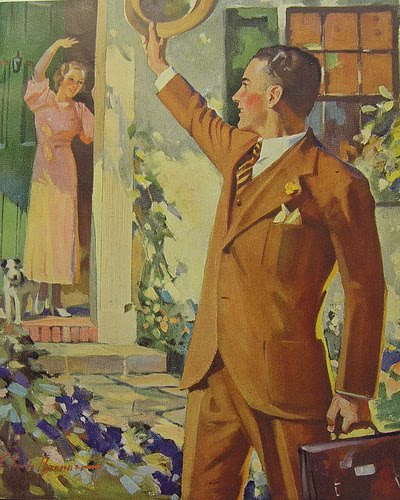